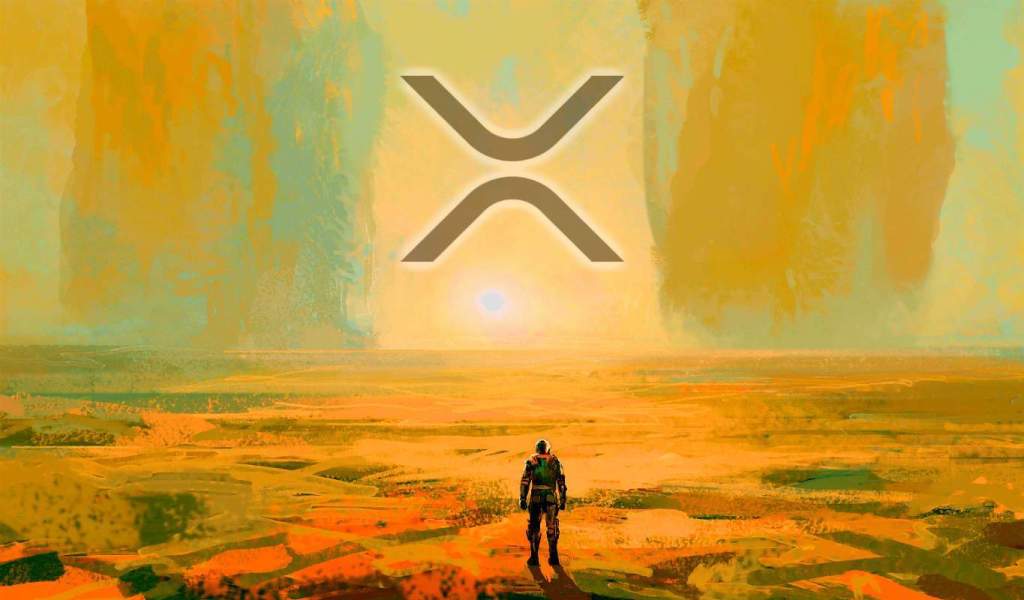 Digital payments giant Ripple Labs asserts that the U.S. Securities and Exchange Commission’s (SEC) actions against the firm have cost investors billions of dollars in damages.

In response to the SEC’s amended complaint, Ripple alleges that the lawsuit accusing the firm of selling unregistered securities in the form of XRP has drastically harmed those that the governing agency seeks to protect.

“…the Complaint’s mere filing has caused immense harm to XRP holders, cutting the value of their holdings substantially and causing numerous exchanges, market makers, and other market participants to cease activities in XRP.

In bringing a case that alleges an unregistered offering of just over $1.3 billion ‘from at least 2013,’ the SEC has already caused more than an estimated $15 billion in damage to those it purports to protect.”

After submitting its latest response, Ripple’s general counsel Stuart Alderoty points out that, although the SEC alleges the sale of XRP was illegal, the asset was listed on hundreds of exchanges over the past decade with SEC knowledge.

“Today Ripple filed our answer to the SEC’s amended complaint. Notably with full transparency to the SEC: XRP was listed on 200+ exchanges, billions of dollars in XRP were bought/sold monthly, many market makers had daily XRP transactions, and 3rd party products (not developed by Ripple) used XRP.”

“We’re looking forward to learning more about the SEC’s meetings with major XRP market participants who asked for guidance but were never told that XRP transactions would be subject to the federal securities laws.”

Prior to the lawsuit, XRP had reached a two-year high of nearly $0.7 in late November and early December before it crashed by about 70% to slightly above $0.2 after the lawsuit.

According to CoinMarketCap, XRP has since recovered and hit a February high of $0.63, but has not reclaimed its position as the third-largest cryptocurrency by market capitalization. At time of writing, XRP is trading at $0.46.