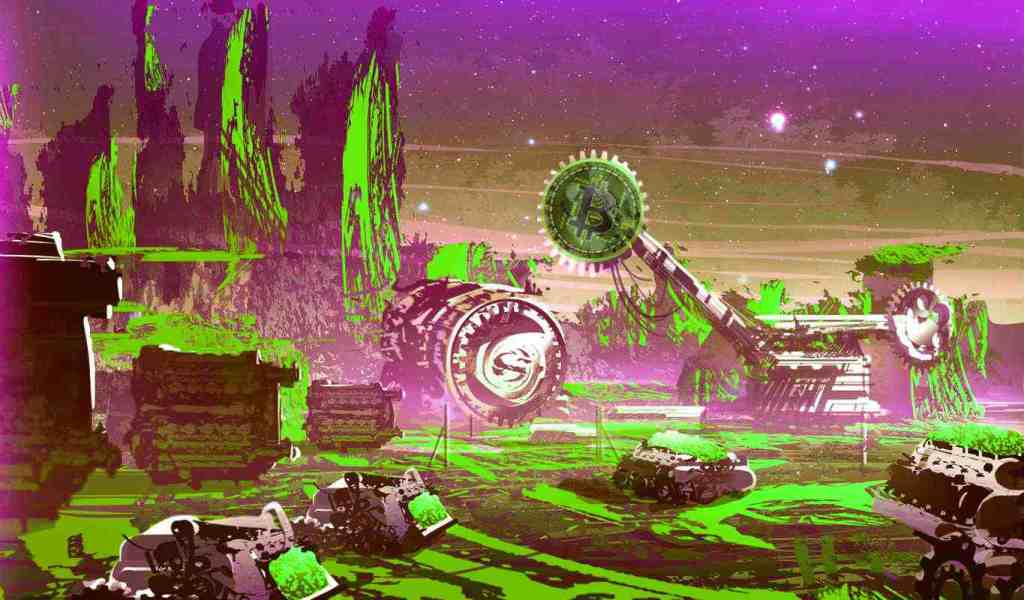 Crypto exchange Kraken has released a report for its VIP traders to the public, which says Bitcoin is far away from this market’s top.

The document plots BTC’s logarithmic growth curve, which follows BTC’s resistance and support levels over the course of its cycles dating back to January 2011.

The US-based crypto exchange maps out $30,620 as the potential long-term support for BTC once the leading crypto asset ends its current bull market and retreats into bear territory. With the logarithmic growth curve support in place, Kraken calculates the possible peak for the current bull cycle based on BTC’s previous bear market corrections.

As for what is more presently on the horizon for the flagship cryptocurrency, Kraken highlights that in its history, Bitcoin has only twice seen positive price appreciation in March. Despite this month’s bleak track record, Kraken reports that Q1 2021 has been Bitcoin’s third best performing Q1 on record.

According to Kraken’s assessment, centralized exchange assets such as BNB and non-fungible tokens (NFTs) are the top two vertical performing crypto assets of the year thus far.

Socios boss’ goal? To knock crypto out of the park – Cointelegraph Magazine