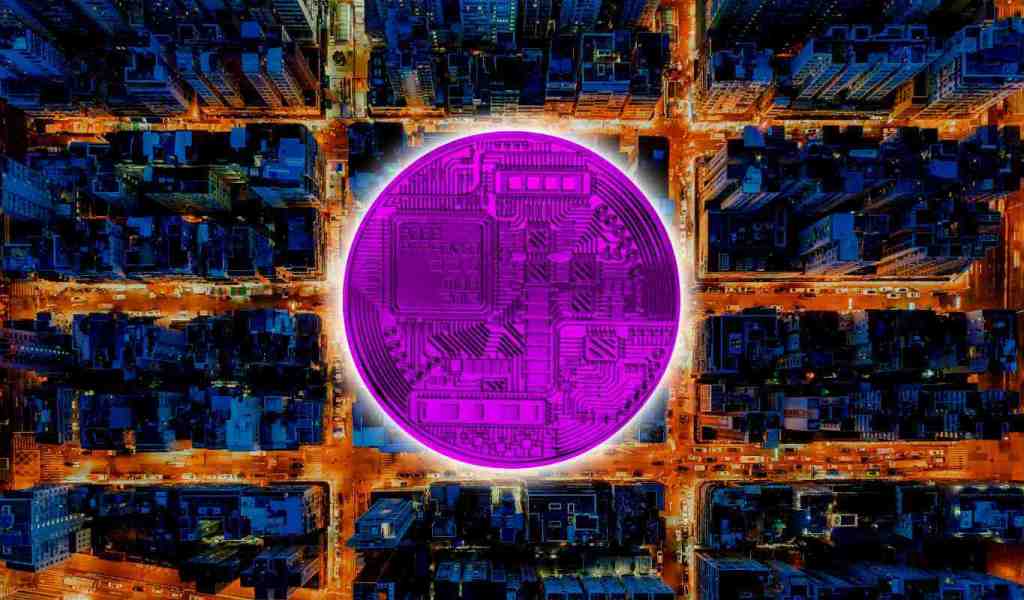 In a new announcement, the retail giant reveals it’s integrating the company’s crypto exchange subsidiary with their Rakuten Pay app.

The integration will allow customers to seamlessly convert their crypto into Rakuten Cash tokens which can then be spent at merchants.

Rakuten is Japan’s largest e-commerce company and provides a myriad of services such as online banking, a messaging app, and mobile phone coverage.

The firm’s payments app is supported by more than 50,000 retailers, including McDonalds, 7-Eleven, and Family Mart.

According to Statista, the Tokyo-based mobile payments firm has 116 million users on its platform, boasting steady growth since 2014.

The Japanese retailer plans on incentivizing the use of crypto on their platform through a reward program that gives customers “Rakuten Points.”

The rewards program will be running from February 24th to March 24th.