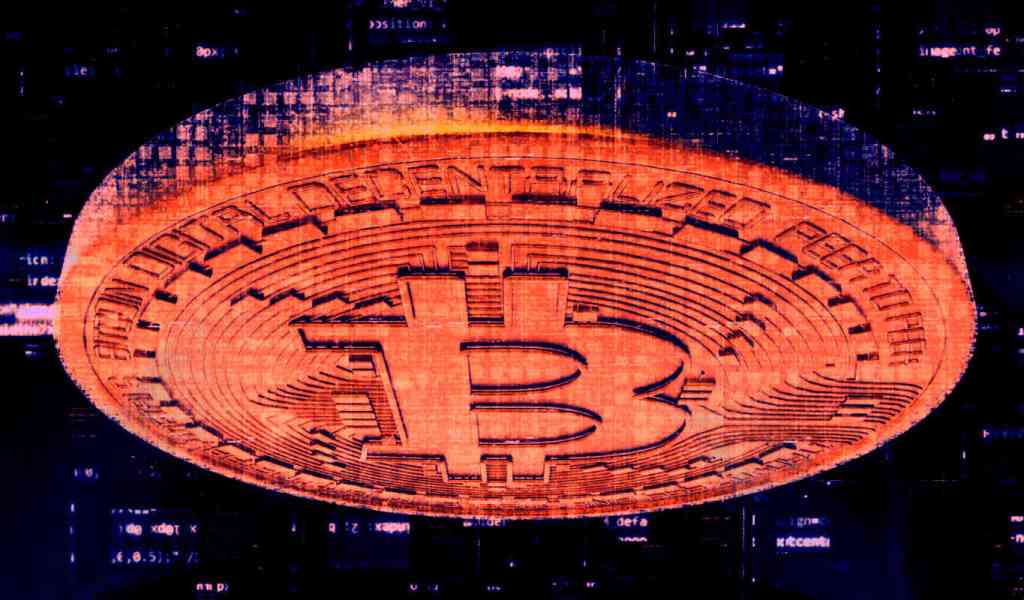 The fourth-largest bank in the U.S. by assets says Bitcoin could be on the verge of going mainstream.

In a new report, Citigroup’s Global Perspectives & Solutions division argues that Bitcoin provides an advantage in global payments, placing the flagship crypto asset in a position where it “could be at the start of a massive transformation of cryptocurrency into the mainstream.”

Although its future is far from certain, Citigroup researchers believe Bitcoin is “optimally positioned” to be the preferred currency for global trade because of its decentralized, deflationary and highly secure nature.

“It is immune from both fiscal and monetary policy, avoids the need for cross-border foreign exchange (FX) transactions, enables near instantaneous payments, and eliminates concerns about defaults or cancellations as the coins must be in the payer’s wallet before the transaction is initiated.”

The financial institution adds that the growing use of Bitcoin across both emerging and developed economies is spurring the maturation of its ecosystem and cementing its reputation as a store of value. According to Citigroup, Bitcoin’s status as digital gold has consequently attracted institutional investors who are using it as a “portfolio diversifier and macro hedge.”

The financial giant considers that mainstream adoption could move Bitcoin into the hands of large regulators, potentially pushing Bitcoin’s most talented developers and entrepreneurs away from the ecosystem.

“Such enhancements would move Bitcoin and the cryptocurrency space closer to the oversight and rules of traditional financial regulators. This in turn may cause many of the most innovative developers and entrepreneurs to exit the ecosystem, as it moves away from the anti-establishment ethos of Bitcoin’s roots. Finally, the macro
investing environment may shift and make the need for a new asset with Bitcoin’s profile less pressing.

Bitcoin’s future is thus still uncertain, but developments in the near term are likely to prove decisive as the currency balances at the tipping point of mainstream acceptance or a speculative implosion.”

The post Bitcoin Could Be at Start of Massive Mainstream Transformation: Citi Report appeared first on The Daily Hodl.