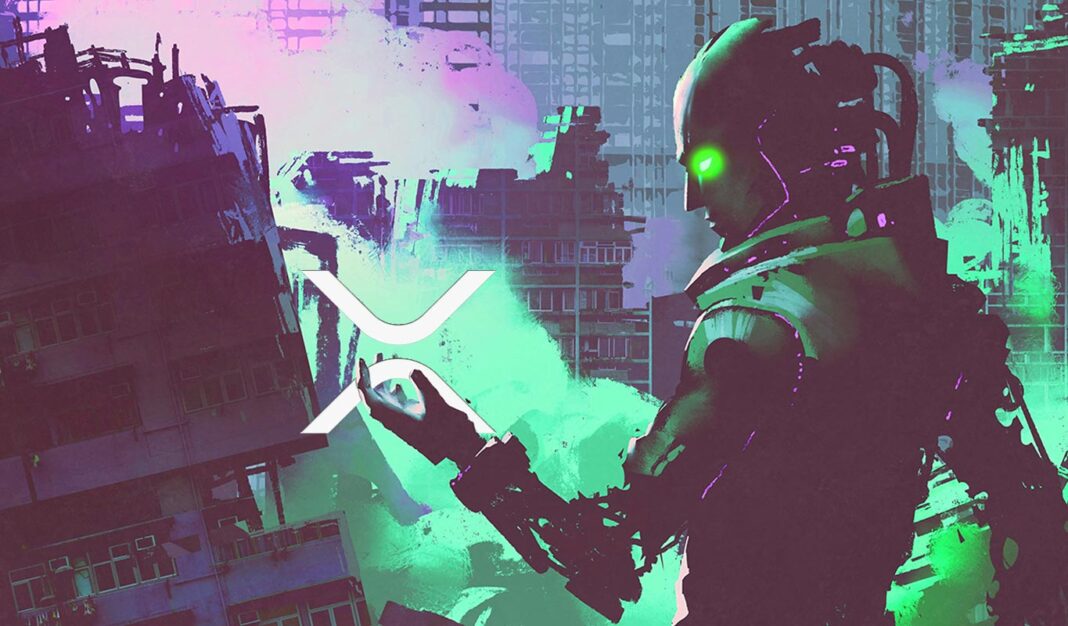 XRP whales have been spotted moving huge bags of crypto as Ripple’s lawsuit with the U.S. Securities and Exchange Commission (SEC) takes a new turn.

First reported by blockchain tracking service Whale Alert, a handful of XRP whales moved over $130 million in crypto over the course of two days this weekend.

In less than 48 hours, Whale Alert reported six transactions totalling 263 million XRP worth about $130.65 million at the time of the transfers.

The series of transfers comes as blockchain analytics firm Santiment says that deep-pocketed XRP holders have been coming to life with renewed optimism surrounding Ripple’s lawsuit with the SEC.

“The price ratio of XRP/BTC has hit a one-year high of 0.000025 BTC [$0.48] on the continued optimism of a potential settlement of Ripple with the SEC. Active shark and whale addresses holding one million to ten million XRP have been in an accumulation pattern since late 2020.”

XRP has outperformed the broader crypto markets over the last seven days as optimism mounts over the Ripple lawsuit with the SEC. Last week, both Ripple Labs and the SEC filed for summary judgment, which is a request to end a lawsuit before a full trial.