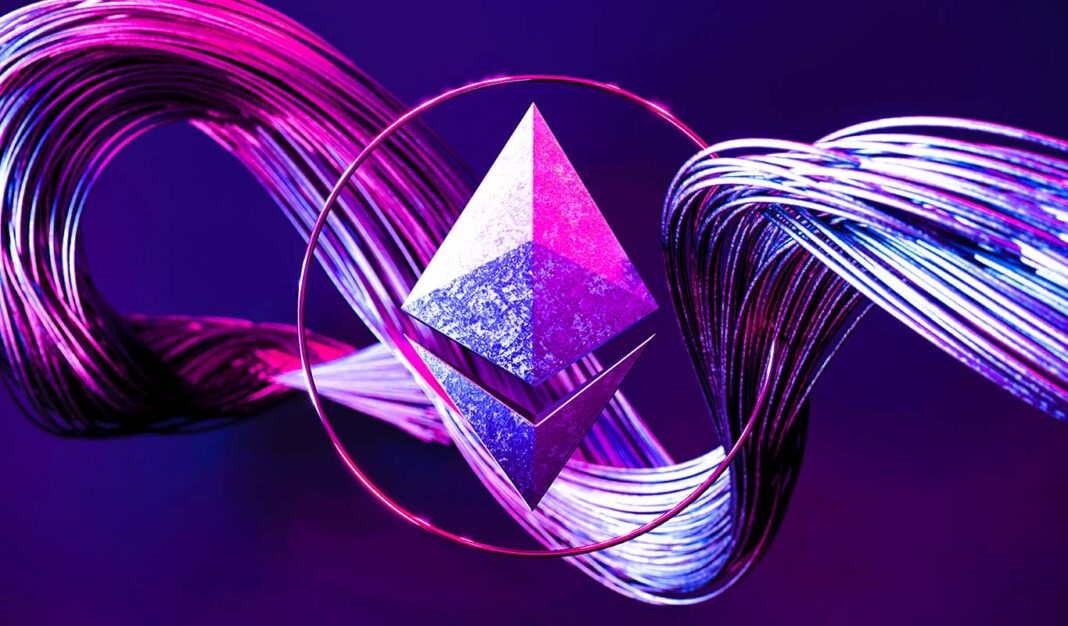 In a new fireside chat with Messari CEO Ryan Selkis, Garlinghouse addresses the SEC’s recent stance that Ethereum could be considered an unregistered security, which is what the regulator alleged XRP of being in its lawsuit against Ripple filed in late 2020.

The SEC’s latest statement on Ethereum contrasts with what Bill Hinman, former Director of Corporate Finance at the SEC, said in a speech in 2017, according to Garlinghouse.

By comparison, my attitude is: Bill Hinman as the Director of Corporate Finance, got in front of the world and gave a speech saying, ‘We think ETH was a security, and transitioned to a non-security because of a decentralization framework.’

I looked at that and I remember sending an email internally at Ripple like, ‘Hey they this is good news.’ XRP is a decentralized, open-source digital asset. Ripple, the company, only controls a very small percentage of the validators of the network…

The law doesn’t actually say what Bill Hinman says, but if that’s how the SEC is going to measure this, that’s good.”

Garlinghouse says the SEC may be unfairly picking winners and losers in the crypto markets, both by filing its lawsuit against Ripple and also with its recent rhetoric against Ethereum.

“Why would the SEC, why would a government entity, when XRP at the time that the SEC started their investigation was the second most valuable asset, why would they be picking winners and losers? It’s just not the role of the government – not a capitalistic, democratic government. There’s other governments around the world that might be in that business…

The coo-coo for coco puffs is, how in the world can they say, because it went from proof of work to proof of stake, now all of a sudden it went back to being a security?”