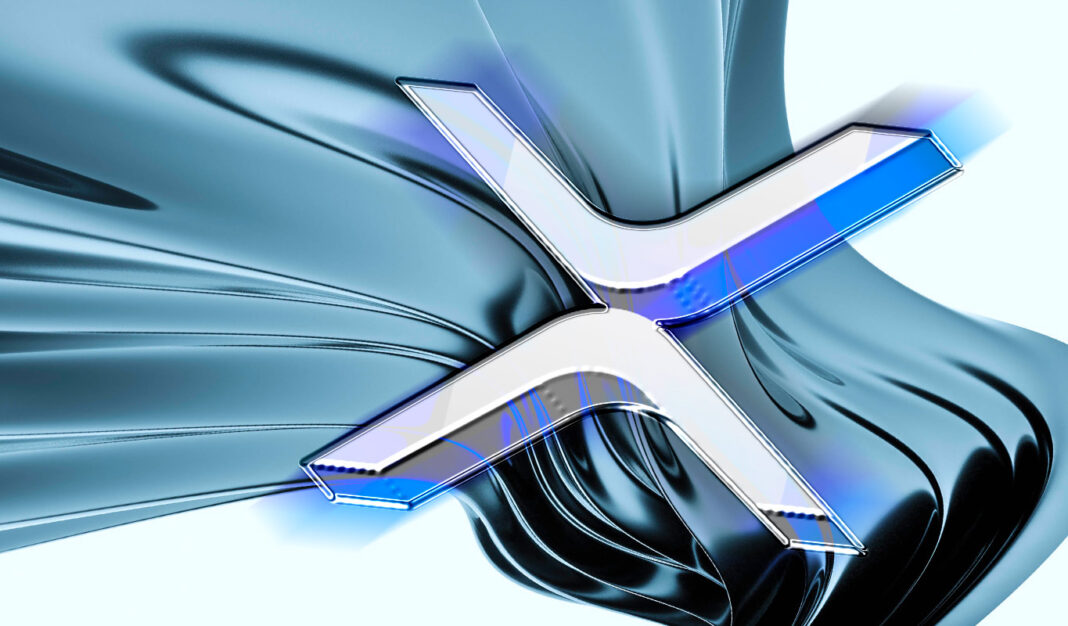 Prominent XRP-supporting lawyer John Deaton says that the U.S. Securities and Exchange Commission (SEC) made a major misstep in a recent filing for summary judgment in its lawsuit against Ripple Labs.

The SEC sued Ripple in December of 2020 under allegations that the payments firm issued XRP as an unregistered security, and now both parties have filed for summary judgment, which is a request to end a court case without a full trial.

Deaton, who represented over 70,000 XRP holders in the court case, tells his 214,000 Twitter followers that the SEC’s motion for summary judgment contains no references from any experts making the case that XRP behaves as a security by relying on the efforts of Ripple for its performance.

“What, without a doubt, is the most glaring thing missing from the SEC’s motion for summary judgment?

THE SEC DOES NOT RELY ON A SINGLE EXPERT!

There is NO SEC expert testimony attempting to prove price correlation between the efforts of Ripple and the price of XRP.

Deaton also says the SEC makes no attempt to argue that the XRP Ledger, the blockchain that XRP is native to, has anything to do with Ripple.

Some have taken the filings as a hint that a settlement might be around the corner, and other legal experts have predicted that one could come sometime in November. Deaton, however, has his doubts, and says the filings aren’t necessarily a sign that the end of the lawsuit is near.

“Many are asking about a settlement in the Ripple case. Some take everything they view as unusual as a sign of settlement (like Saturday’s filings). It’s not. Sorry, but I don’t believe there will be a settlement w/in the next 2 months, if ever.”