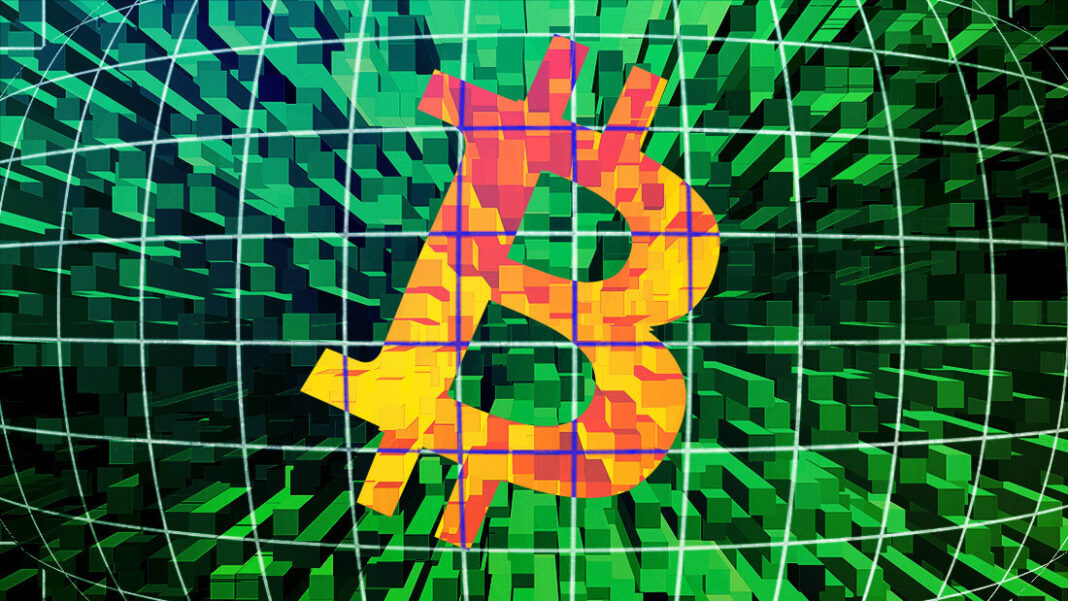 Riot Blockchain, one of Texas’s largest Bitcoin mining operations, earned around $9.5 million in power credits last month by turning off its miners.

According to the company’s monthly report, Riot voluntarily curtailed its energy consumption in order to ensure more power would be available to ERCOT, which supplies power to 25 million Texans.

Jason Les, the CEO of Riot, said that ERCOT has seen energy demands reach all-time highs in July. To ensure more power would be available to the state, the company curtailed a total of 11,717-megawatt hours, enough to power over 13,000 average homes in Texas for one month.

“We are pleased to report that Riot has demonstrated the effectiveness of its power strategy during the month of July. The Company has consistently and proactively pursued low-cost, large-scale access to power under its long-term fixed rate power contracts, providing it with a unique ability to support ERCOT and release capacity back into the grid when power demand in Texas is high,” he explained.

Curtailing the 11,717 MWh of power earned the company around $9.5 million in power credits. With $1,122 earned per MWh curtailed, Riot earned more by turning off its miners than it would by continuing to mine. According to Arcane Research, if the company had directed this energy to mining BTC instead, they would have earned approximately $140 per MWh.

“When applied to anticipated power costs for the month, the power credits and other benefits are expected to effectively eliminate Riot’s power costs for July, further enhancing the Company’s industry-leading financial strength amid a challenging macroeconomic environment for the industry,” Les said in the company’s report.

Arcane noted that Riot’s July curtailment shows Bitcoin miners’ power when stabilizing electric grids. Despite the fact that mining is an extremely energy-intensive operation, it can be quickly and easily adjusted with a high level of precision. Similar energy-intensive industrial operations aren’t nearly as flexible when it comes to reducing their consumption, making miners an unmatched alternative to stabilizing stressed grids.