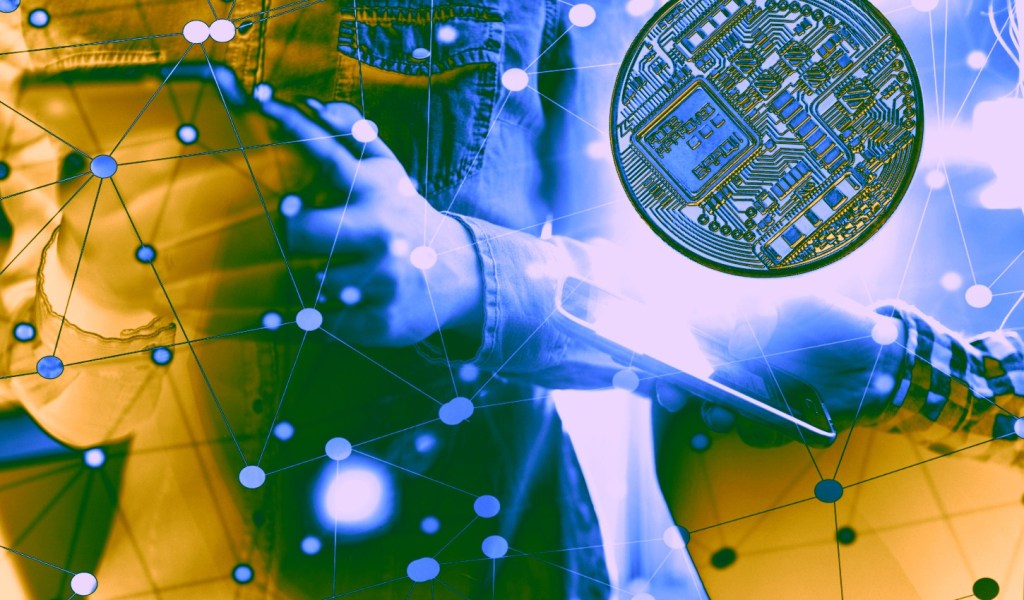 MoneyGram is facing a new lawsuit over its ties to the blockchain tech company Ripple.

The suit comes months after the U.S. Securities and Exchange Commission (SEC) accused Ripple of selling XRP as an unregistered security.

The new class-action suit argues that MoneyGram will be financially harmed if the outcome of the SEC action is unfavorable.

“…in the event that the SEC decided to enforce the securities laws against Ripple, MoneyGram would be likely to lose the lucrative stream of market development fees that was critical to its financial results throughout the Class Period.”

The suit demands that investors who bought shares of the money transfer firm during the class period be compensated, stating they suffered damages when the stock market received the news that MoneyGram was “not planning for any benefit from Ripple market development fees in the first quarter” of 2021.

“The lawsuit seeks to recover damages for MoneyGram investors under the federal securities laws.”

The suit is focusing on investors who bought shares of MoneyGram between June 17th, 2019 and February 22nd, 2021.

In November of 2019, Ripple purchased a $50-million equity stake in MoneyGram. MoneyGram subsequently stated it was using Ripple’s XRP-based payments platform to power 10% of its flows between the US and Mexico.

On February 22nd, 2021, MoneyGram announced that it suspended the use of Ripple’s foreign exchange trading platform due to the uncertainty concerning Ripple’s ongoing litigation with the SEC.

The post MoneyGram Facing Class-Action Lawsuit Over Relationship With Ripple and XRP appeared first on The Daily Hodl.