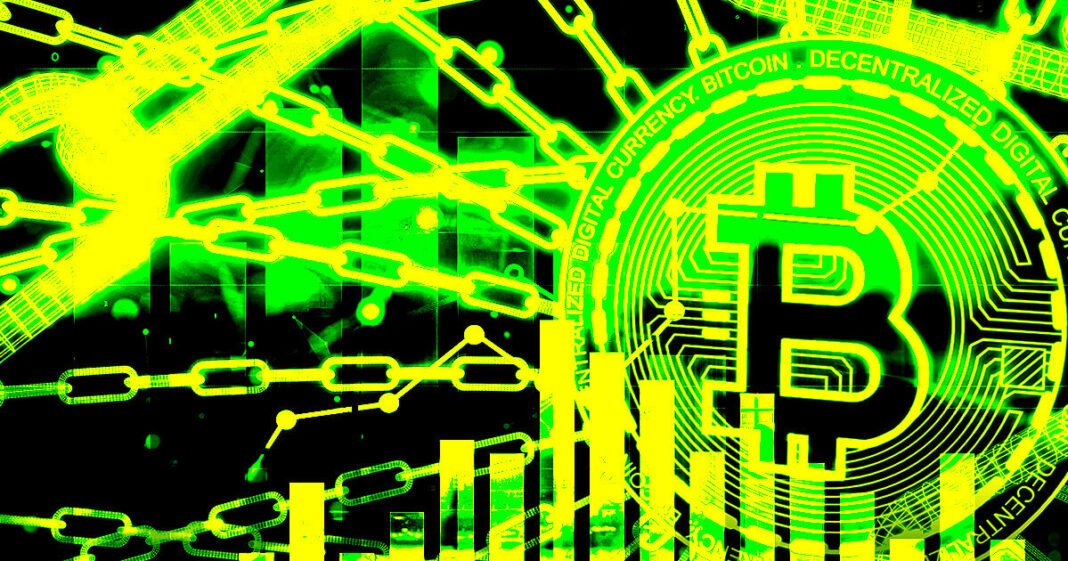 Numbers from Glassnode show that the rising Bitcoin (BTC)price has led to a slowdown in miners selling off their BTC as mining difficulty has seen back-to-back increases of 1% since the beginning of August.

Miner liquidations started right after the Luna crash in May. The chart above shows coin transfers from miner wallets to exchanges. Only direct transfers are included, and miners sold over 600 and 400 coins at the peak on two separate days.

However, in recent weeks the numbers demonstrate a decline in the number of coins miners sold to exchanges. The reduction corresponds with Bitcoin’s recent upwards price change, indicating decreasing stress on miners.

The winter market started after the Luna crash and has been giving miners a hard time since day one. As soon as Bitcoin fell to the $20K levels, all mining equipment older than 2019 lost profitability. With that, mining companies started to face financial problems. Giants like Compass Mining and Core Scientific are only two examples of many mining companies who had to sell most of their holdings or their equipment to pay the bills.

The recent Bitcoin price rally might relieve some of the miners’ financial concerns, and the worst may be behind us from a mining perspective.

The chart above shows that the 60-day and 30-day hash ribbons remain inverted yet appear to be closing the gap due to decreased stress due to improving price levels.

However, it might change after difficulty potentially rises more than 1% on August 18 — the second increase since the beginning of the month.

The last time mining difficulty had increased back to back was in April 2022, right before the Luna collapse kindled the bear market.