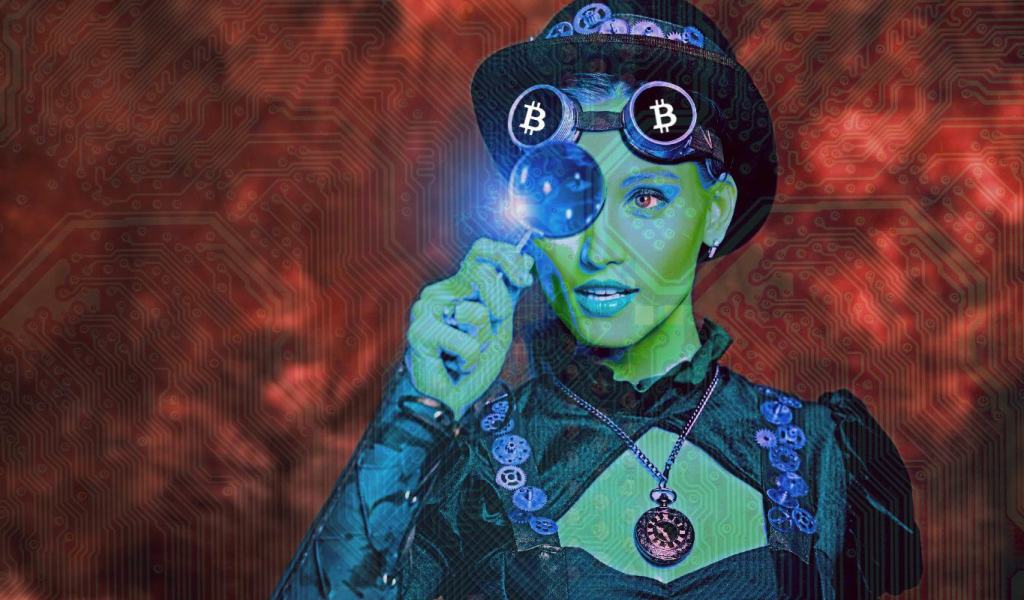 In a new interview with Bloomberg TV, Powell bets that Bitcoin’s price will grow by roughly 2,000% within the next decade and says it could eventually replace other dominant world currencies.

“So you know the people that are believers in Bitcoin say it’s going to replace all of the world’s currency, so basically whatever the market cap of the dollar is or the euro all of that combined is what bitcoin could be worth.

In the near term, people see it surpassing gold as a store of value, so I think $1 million as a price target within the next ten years is very reasonable.”

As Powell outlines his bullish Bitcoin price prediction, he also asserts that Bitcoin’s value likely won’t be measured in dollars in the long term.

“Of course we can only speculate but when you measure it in terms of dollars you have to think that it’s going to infinity. This national currency is only fifty years old, it’s already showing extreme signs of weakness and I think pretty soon people are going to start measuring the price of things in terms of Bitcoin.

And I think the true believers will tell you that it’s going all the way to the moon, to mars and eventually it will be the world’s currency so we won’t be measuring the price of bitcoin in terms of dollars but in terms of what else you’re going to be buying with it you know probably planets and other solar systems.”

As for his short-term prediction, earlier this year Powell told Bloomberg that Bitcoin could reach $100,000 this bull cycle.

The CEO asserts that a wide array of investors are seeking refuge from inflation in the flagship cryptocurrency.

The post Kraken CEO Reveals $1 Million Bitcoin Price Target – Here’s When It Could Happen appeared first on The Daily Hodl.

Socios boss’ goal? To knock crypto out of the park – Cointelegraph Magazine