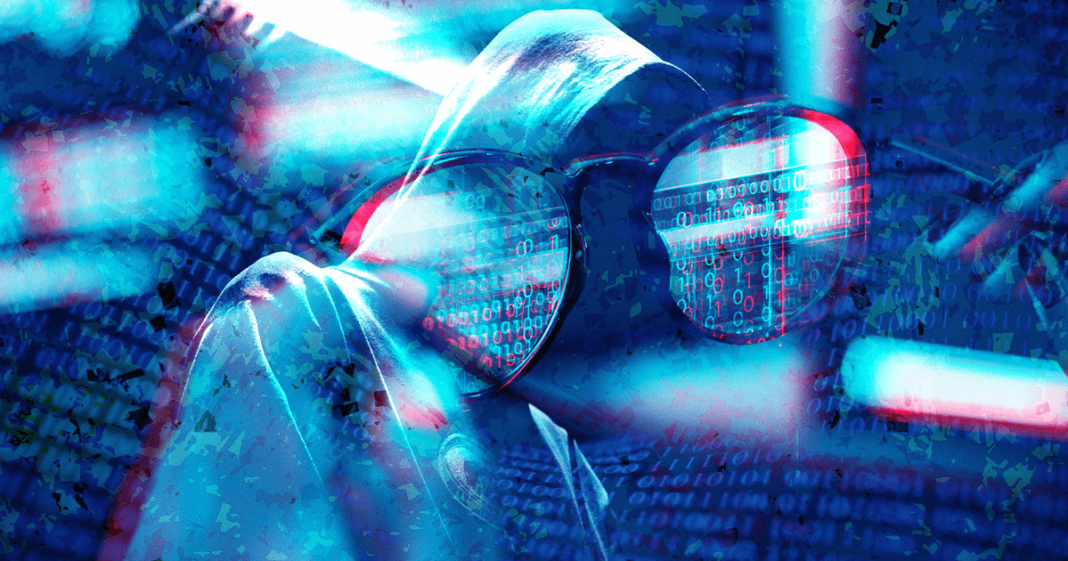 The Ethereum community is reviewing the nature of the recently announced $160 million Wintermute hack and has stumbled upon a potential attack vector. One of Wintermute’s addresses has the properties of a vanity address which could be the root of the vulnerability.

the attacker was definitely a pro pic.twitter.com/JNOQ3qdXiV

Vanity addresses are generated cryptographically by assigning a specific prefix or suffix to a program that then generates potentially millions of addresses until it finds one matching the specified conditions.

One such tool — Profanity — is available via GitHub and has had serious security concerns for some time. The repository is abandoned due to “fundamental security issues in the generation of private keys,” according to the readme.md file.

A blog post by the 1inch team is included in the markup, which lists several potential vulnerabilities in the code. Although the codebase has allegedly been updated to remove “all affected binaries,” the methodology may be flawed at its core.

According to research from k06a, a contributor to 1inch, 0xtuba was able to calculate that it may take only 50 days to brute force an address with seven leading 0s using 1,000 GPUs. Given Ethereum’s recent move to proof-of-stake, plenty of miners are currently looking for somewhere to apply their GPU power.

Should this attack vector be confirmed viable, there is now a fear that some miners may choose to move toward malicious means to ensure their farms continue to return a profit.

“Notice: Your money is NOT SAFU if your wallet address was generated with the Profanity tool. Transfer all of your assets to a different wallet ASAP! “

CryptoSlte has reached out to Wintermute for comment on the method used to generate addresses but has not immediately received a response.