Bitcoin is a new digital currency that was created back in 2009 and is the world’s largest cryptocurrency by market capitalization. Even though the identity of the persons who created the technology remains a mystery to date, unlike the government-issued currencies, it is operated by a decentralized authority with no middlemen thus it offers the promise of cheaper costs of transactions than traditional online paying mechanisms. Unlike other assets that you own and are regulated by the banks or governments, Bitcoin is the first decentralized digital currency.

Bitcoins can be used to buy commodities anonymously and since they are not tied to any country, banks, or subject to regulation, payments are easy and cheap. It can be favorable to small-scale businesses as there are no credit card fees and most importantly it can be bought as an investment with the hope that value will rise. Transfers can also be done as people send bitcoins to each other using their mobile apps or computers.

As bitcoins do not exist in any physical form or shape, they cannot be technically stored anywhere. They are stored in digital wallets. These are virtual bank accounts that allow users to send, receive, and pay for commodities or save their money.

Though the transactions are recorded in a public log, the names of buyers and sellers are never revealed, only their wallet IDs and that keeps their transactions private. It also lets them buy or sell anything without tracing it back to them.

Many bitcoin supporters believe that digital currency is the future, many believe that it facilitates a much faster, low-fee payments system for transactions across the world and can be exchanged for traditional currencies. The principle of buying low and selling high applies to bitcoin just as it applies to any other asset. Buying on a bitcoin exchange is the most popular way of amassing the currency with Coinbase a leading exchange along with Bitstamp and Bitfinex just but to name a few.

No one knows what will become of bitcoin. It has tremendously grown since its invention evolving into a prevailing investment made by famous investors and institutions. It has hit record levels making it a hot topic in global finance however there are some pretty wild speculations going around. One being that crypto-assets can be either useful hedges or useful forms of payment. Stay tuned and learn more about Bitcoin here. 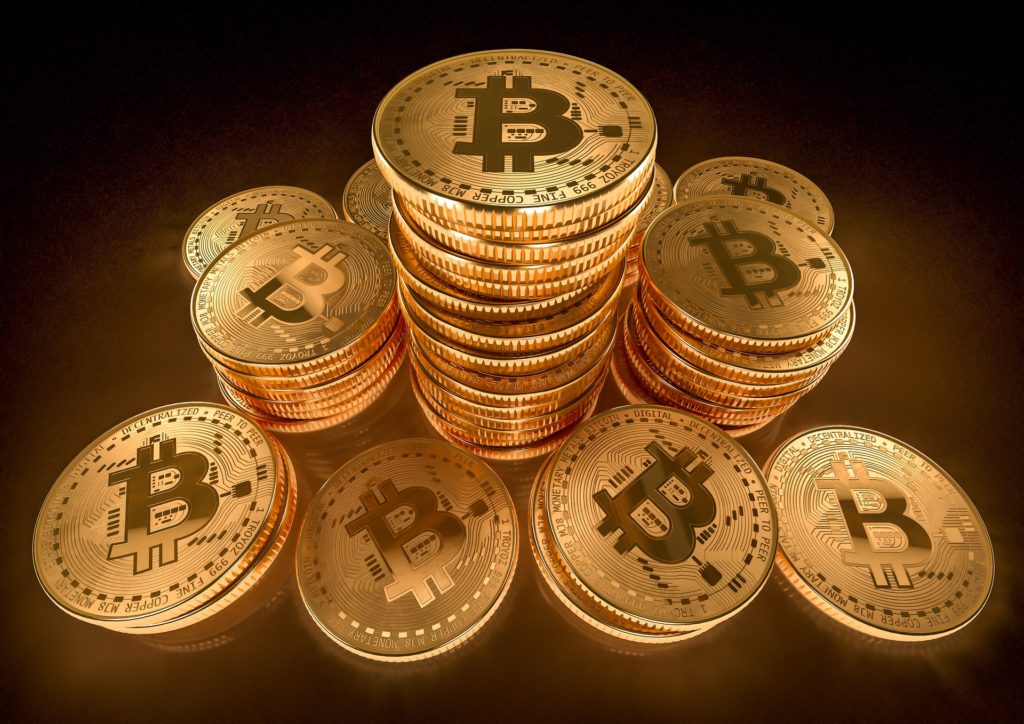