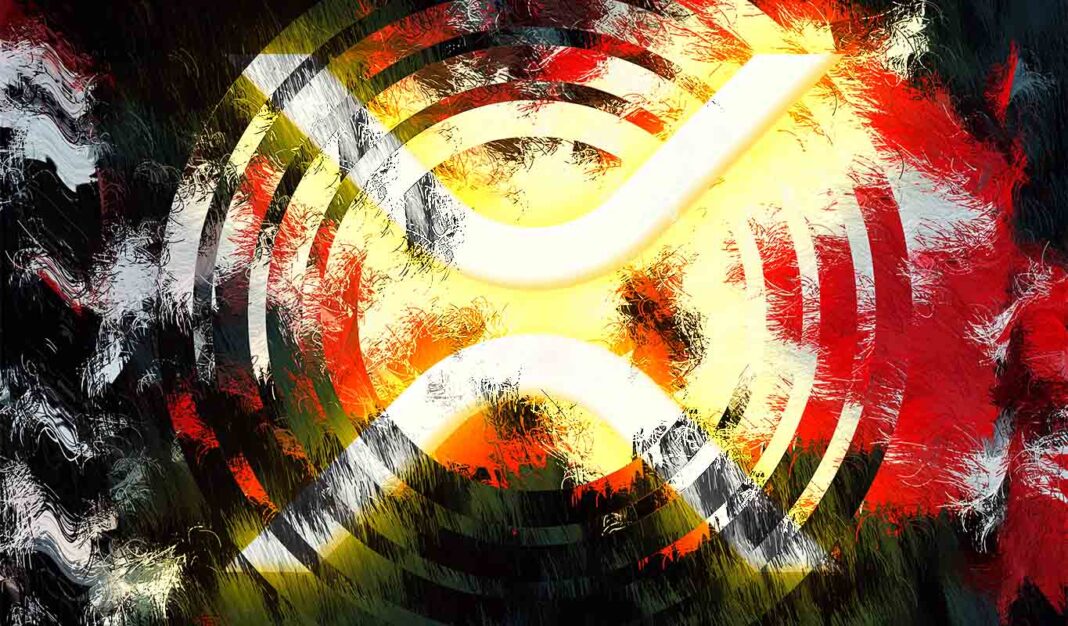 Ripple’s chief technology officer David Schwartz says the company’s XRP token is a “commodity” despite an ongoing legal dispute over its status.

Schwartz claims XRP fits into the definition of a commodity under US federal finance rules ahead of a possible legal ruling this year on whether the token was illegally traded as an unregistered security.

“XRP is a raw good that trades in commerce and one XRP is treated as equivalent to every other XRP. That’s pretty much the definition of a ‘commodity.’ No part of XRP’s value comes from anyone else’s legal obligations to XRP holders.”

The U.S. Securities and Exchange Commission (SEC) has sued Ripple alleging XRP is a security.

Just to be clear, I’m not claiming this means anything other than that it’s reasonable to describe tokens as commodities. One can sell a commodity with an investment contract and that’s an offering of a security.

I agree that there are new risks to consumers created by digital currencies. I think the worst of them are addressed by existing laws such as those prohibiting fraud. You can see lots of CFTC and DOJ [U.S. Department of Justice] actions that don’t rely on securities law. Congress can also pass new laws.”

Ripple CEO Brad Garlinghouse recently said he does not believe the payments firm will reach a settlement with SEC. He said a settlement would only happen if the SEC takes the position that XRP is not a security.

The outcome of the case is likely to have significant implications for the crypto space, according to Ripple’s general counsel and crypto legal expert Stuart Alderoty.

“No matter how you dissect it, the experts agree – the outcome of the Ripple case will likely have a significant impact on crypto’s future in the US.”