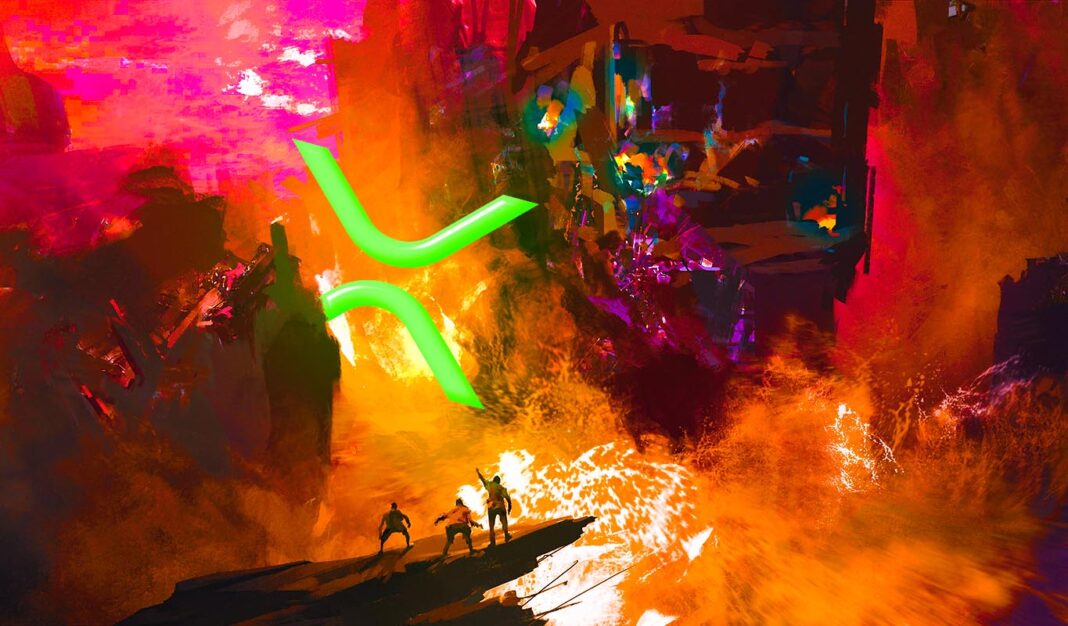 The SEC sued Ripple in late 2020, alleging the payments firm sold XRP as an unregistered security.

In a new interview with BitBoy Crypto, Hoskinson says regulators shouldn’t operate on a case-by-case basis, which he says makes everybody “live in fear.”

“It’s just an example of what happens when you do regulation through enforcement instead of legislation… You should have clear, understandable standards. And there should be a clear process for people to adhere and comply with those standards. For example, with the Ethereum crowd sale in Switzerland, we just asked the Swiss government, and after a few weeks of haggling, they told us what to do, and we had a thing, and it was over.

The SEC tends not to issue no-action letters in a meaningful way for the industry. So there’s no real good means of interfacing and integrating, and in the absence of that, people have different opinions, and there are winners and losers, and sometimes people get away with crazy stuff.”

According to Hoskinson, the SEC’s current approach is not conducive to the growth of the industry in the country as it forces crypto-native firms to move elsewhere.

“I think it creates perverse incentives inside the marketplace and ultimately, regulatory arbitrage, because basically those jobs go to Singapore, and they go elsewhere. So I don’t like the destruction of American jobs, the inconsistent clarity, the changing administrations having a big influence on the change of policy. There should be universal standards and there should be universal definitions, and hopefully, this case resolves in a way that’s good for the industry, but it’s just an indication of what happens in the absence of good leadership.”

Issuing Stablecoins on the XRP Ledger