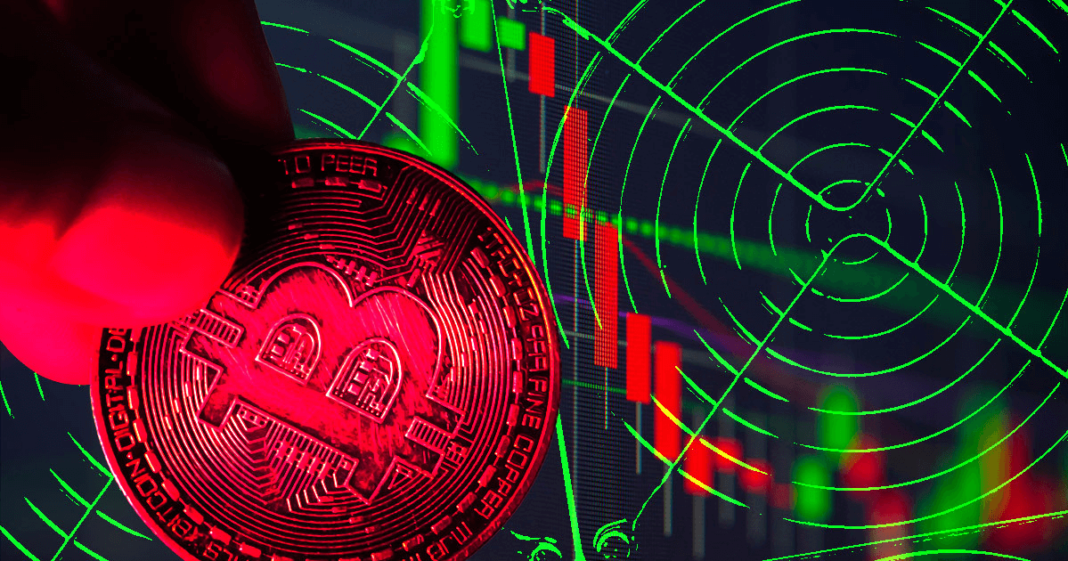 Capriole Fund founder Charles Edwards on Nov. 21 said miners were selling at the most aggressive rate in almost seven years, with a 400% increase in selling pressure over the last three weeks. He added that several Bitcoin miners could go out of business if the digital asset’s value does not rise soon.

Most aggressive miner selling in almost 7 years now.
Up 400% in just 3 weeks!

If price doesn’t go up soon, we are going to see a lot of Bitcoin miners out of business. pic.twitter.com/4ePh0TIPmZ

According to Coinwarz data, Bitcoin’s mining hashrate currently stands at 243.64 EH/s which is a steep drop from the all-time high of 347.16 EH/s. Despite the drop, it is still relatively high and presents a problem for miners because it affects mining difficulty at 36,762,198,818,467.

Meanwhile, energy costs are rising globally as miners now have to pay more to operate their equipment. Reports revealed that energy costs across Europe nearly doubled compared to a year ago.

#Bitcoin miner Hash Price has plunged to a new all-time low of $58.3k per Exahash per day.

With $BTC prices now down over 76% from the peak, the mining industry remains under immense pressure.

Glassnode tweeted on Nov. 18 that miner Hash Price plunged to a new all-time low of $58,300 per Exahash daily, confirming the extent of the pressure on the industry.

Mine and Hodl strategy haunts miners

Several BTC miners prefer to mine and hold the digital asset, hoping its value would keep rising. But with Bitcoin trading at a new bear market low of below $16,000, it becomes more difficult for miners to achieve profitability as the asset’s value drops.

Edwards said miners have discovered that:

“Mine-and-hodl is not a viable strategy as a Bitcoin miner. Miners are paying the consequences of the “never selling” arrogance widespread just six months ago.”

Glassnode data shows that the total balance of all crypto miners has dropped to a ten-month low this week. Miners now hold about $30.4 billion, approximately 10% of all Bitcoin.

Meanwhile, IntoTheBlock’s data shows that over 50% of Bitcoin holders are losing money on their position for the first time in the last two years.

For the first time since March 2020, over 50% of Bitcoin holders are losing money on their position.

Some miners are already going off

Some miners have already begun to feel the pinch and are capitulating already.

Bitcoin miner Iris Energy defaulted on a $108 million debt and will cease operations at two of its facilities. The network felt the impact of the action as Bitsbetrippin tweeted that a large operator powered down its services, resulting in a 15-25% drop in total bitcoin hashrate.

Who has shut off #bitcoin #btc mining. Last bitcoin block found over 30min ago, this is a 15-25% drop in total bitcoin hashrate across the network. Someone large or several just powered down. pic.twitter.com/8OWLX7cRa0

The famed host of Coinage, Zack Guzman, also tweeted that an unnamed Bitcoin miner defaulted on rent in Dallas and left all of its equipment behind.

Just how bad is the crypto collapse?

My landlord friend in Dallas just asked me if I know anything about bitcoin miners:

“This bitcoin mining company defaulted, moved out, and left all their equipment behind.”