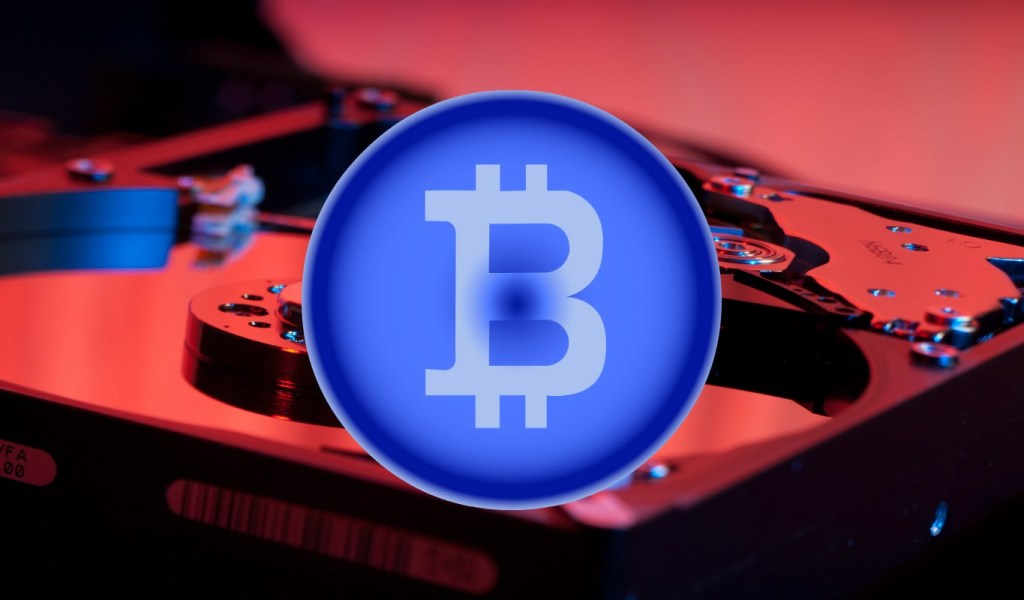 Billionaire venture capitalist Tim Draper predicts Netflix will be the next Fortune 500 company to invest in Bitcoin.

In a new episode of the Unstoppable Podcast, Draper says that if he were running the finances of a corporate behemoth, he would be eyeing BTC as a potential hedge against multiple things.

“If I’m the CFO of one of those big organizations, I am saying ‘We have to own X % in Bitcoin’ because it’s a hedge against another currency becoming the currency of the future, and its also a hedge against inflation as governments keep printing more of their funny money dollars.”

The Draper Associates founder says that Netflix CEO Reed Hastings fits the profile of someone who might decide to put Bitcoin on his company’s balance sheet.

“You know who it might be? Netflix. I think Reed Hastings a very innovative guy and has a lot of creative thinking and I think he still controls the reigns at Netflix so I think that might be the next big one to fall.”

“Google could do something but I think that all of them, Google and Facebook and Apple are all trying to… create a currency that’s centralized, that’s theirs. And Amazon. Although Amazon will probably start accepting Bitcoin pretty soon…”

Draper says that organizations will increasingly and inevitably jump aboard the Bitcoin train as they seek ways to fulfill their fiduciary responsibilities.

The post Billionaire Tim Draper Predicts Netflix Will Be Next Corporate Giant To Invest in Bitcoin – Here’s Why appeared first on The Daily Hodl.